Raju Srivastav: Comedian Raju Srivastava, a TV artist and Bollywood actor associated with the film industry, is no longer in this world. He underwent treatment for a long time at AIIMS Hospital in Delhi and passed away today.

He has earned a lot of name and money by doing comedy in TV and Bollywood films. He has been the uncrowned king of stand-up comedy and has contributed a lot to its growth. But famous comedian Raju श्रीवास्तव has passed away from this world today. 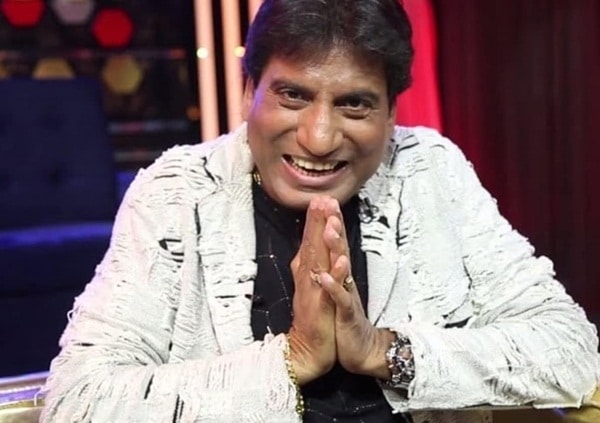 Apart from many TV and live shows, he has also earned money from Bollywood films. Apart from Mumbai, he also has many properties in Lucknow and Kanpur. Let us tell you today how much property he has left for his family and children after his death?

He used to earn a lot while doing comedy during live shows and TV shows. According to media reports, he used to charge more than one lakh rupees for a live show. Apart from this, he has also added his comedy temper in many Bollywood films.

His monthly earnings from TV shows and Bollywood films are being told from Rs 5 lakh to Rs 10 lakh. It has been learned from media reports that he has left property worth more than 20 crores for his family.

He lived in a duplex with his family in Andheri West area of ​​Mumbai. Many Bollywood celebrities like Alok Nath, Amrita Singh, Archana Puran Singh, Annu Kapoor and Bollywood actor Akshay Kumar were his neighbors. The price of his house is said to be around Rs 7 crore. This luxurious house of his is equipped with well decorative and modern technology. This house of his is very luxury.

3 thoughts on “Raju Srivastava left property worth crores for his family after death, know his net worth”